One cannot talk about life in Borgo without mentioning Lucky and Pongo, two border collie siblings whose beauty matches their intelligence. They are two cute and charming rascals, eager for pampering and vices, which unleash an enviable energy and whose absolute priority is to play. Alongside them is Simba, the new comer, a few months old champagne coloured Bolognese poodle that is growing in the footsteps of Lucky and Pongo. And at the weekend, together with us, from Milan , arrives the Princess of the house, Camilla, a golden retriever with gilded fur that prefers the sea and the couches to the countryside, but not being able to do without the company of “Mum and dad”, adapts to live with these countryside brothers  without disdaining a walk among the furry friends.

And speaking of birds, the village is spoilt for choice. There are ducks and geese from the long neck who love to live in separate communities and wallow in a small artificial pond made for them. It is impossible to try to understand the noisy sound of the geese but in the face of the danger, for example the arrival of the fox, they are a true natural “anti-theft” devise. On the other hand they present a bit of class when, at dusk, they rise in flight to a metre from the ground, displaying the elegance of a flock of birds.

And then there’s the chicken coop, a microcosm to itself: some guinea fowls, about forty hens that are sure to die only of old age, and one rooster. A wise and balanced undisputed monarch, capable of keeping his harem at bay, tolerant with humans and  respectful in his morning song of the rest of our guests. Of course there will be some layer hens submissive to the harassment of a very fiery husband, however in the coop there is serenity.

During the day in summer,  all the animals scamper free around the Borgo between grain spikes and poppies, always careful to seek the shade under the branches of pomegranates, walnuts and cherries in the hottest hours. And at dusk they all retire to their coop, led by the hens that go to roost on the perches to enjoy a well-deserved rest. 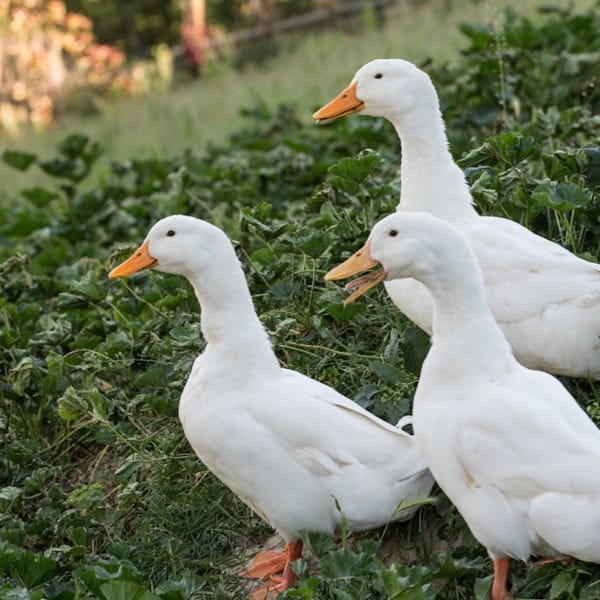 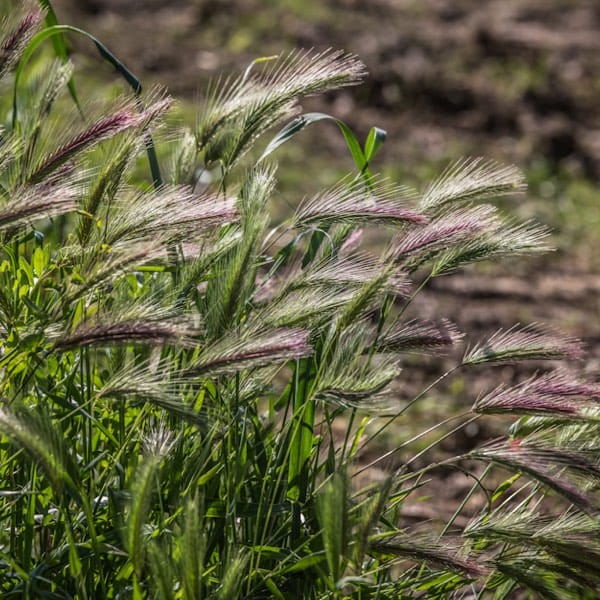 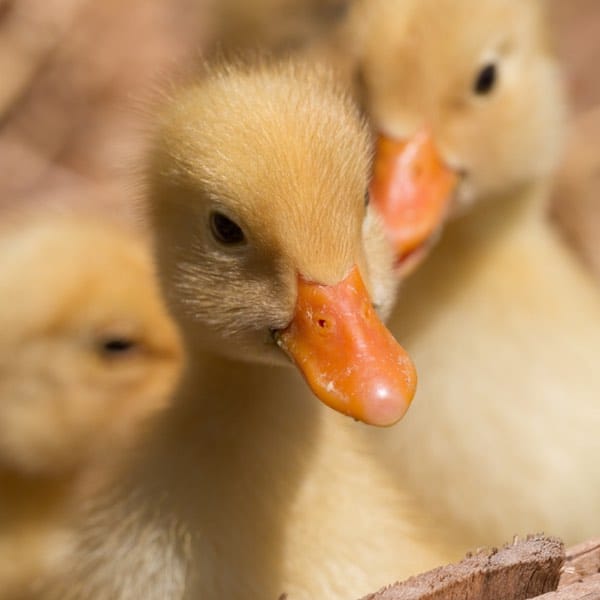